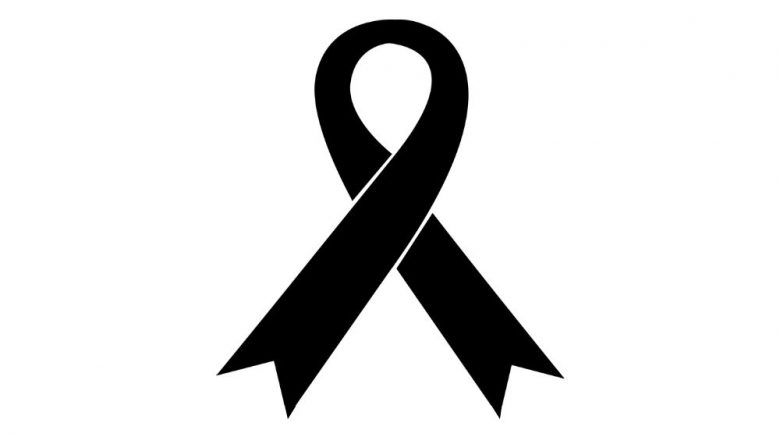 If someone hadn’t told me, I would have had no idea that May was Melanoma Awareness Month. Athletes aren’t wearing specific colored gear, ribbons aren’t being tied around trees, porch lights aren’t changing color and I have yet to see the Melanoma Awareness lapel pin on anyone’s suit coat….but I should be aware.  I should have been aware because while I may not have a pin, I do have a collection of scars and pathology reports. I also have a mother, who at 67 was rushed, yes rushed, into surgery to remove a chunk of flesh from her calf and the lymph nodes from her groin just last week.

Melanoma is easily ignored. 20 years ago I went to the doctor for stiches in my foot, from a random boating accident, and before I left asked “hey, can you give me whatever cream you give girls before prom to clear up their zits, because this one on my arm is not going away, and I am obviously not on steroids or anything“ (yes, that is an exact quote). My doctor’s response “Yeah, Aug, that’s not a zit, that’s going to have to come out”.  A couple weeks later I am in the Dr.’s office again for some sinus infection meds, and I get the “we need to talk about something else” line.  Three days after that I am sitting on a examination table at Karmanos Cancer Institute in downtown Detroit being introduced to pathologists and plastic surgeons. #MindBlown

I got lucky, and I know it. After the removal of a 9 iron divot worth of flesh from my left arm, and the removal of lymph nodes from my armpit, (and 3 reconstructive surgeries after that) doctors concluded that while the original growth was malignant, it was also contained, and nothing had spread to any other part of my body. No radiation, no chemotherapy, no limbs lost.

Not everyone is so lucky. Easily Google-able data from the American Society of Clinical Oncology shows the five-year survival rates for people whose melanoma is detected early is 92%, but If the cancer has spread to other part of the body, that rate drops to 23%.

It isn’t the red mole on the surface that’s going to kill you, it’s what’s lurking underneath.  When left alone with time to really go to work on your body – that’s what can take you from 92% to less than a 1 in 4 chance of survival.

This is why they had my mother on an operating table within 5 days of her pathology report coming back with that mole on her calf declared malignant, and why the news of her lymph nodes and surrounding flesh being free of cancer cells just yesterday was such a huge relief to the family.

So what have we learned here?  Well, besides the fact that my family is prone to melanoma, commonly thought to be due to growing up spending excessive time in swimming pools in the 80s when the closest thing to sunscreen we used was labeled “tanning oil”, we also learned that not being afraid to ask your doctor “what the hell is this thing all about” can potentially save your life.

I don’t consider myself a survivor. I don’t hold up signs at ballgames with my own name on them, I don’t stand up when at an event that calls out cancer survivors, I don’t give lectures on preventative care or tell stories of suffering (well, I guess until now). But I do donate my time and resources to worthy cancer charities like The Hero Foundation and Karmanos Cancer Institute, and I definitely lather and spray myself up and down with all the SPF in the world while still enjoying my time in and on the water.

Oh, and the official ribbon color for Melanoma or Skin Cancer Awareness Month is black. I can’t believe I didn’t notice. Thanks Google.

August Gitschlag spends his days in public service as the Hamtramck City Clerk, his evenings flattering his lovely girlfriend Michelle, and his weekends getting into trouble and spoiling his nephews and nieces.

The Hero Foundation is a Michigan 501c3 nonprofit organization dedicated to providing financial assistance to Michigan families who are suffering from cancer. Our journey began in 2009 after we watched someone we love dearly fight against pancreatic cancer.

We have been there. We know what you are going through. We are here to help.

On behalf of the Board of Heroes, we thank you for choosing The Hero Foundation.